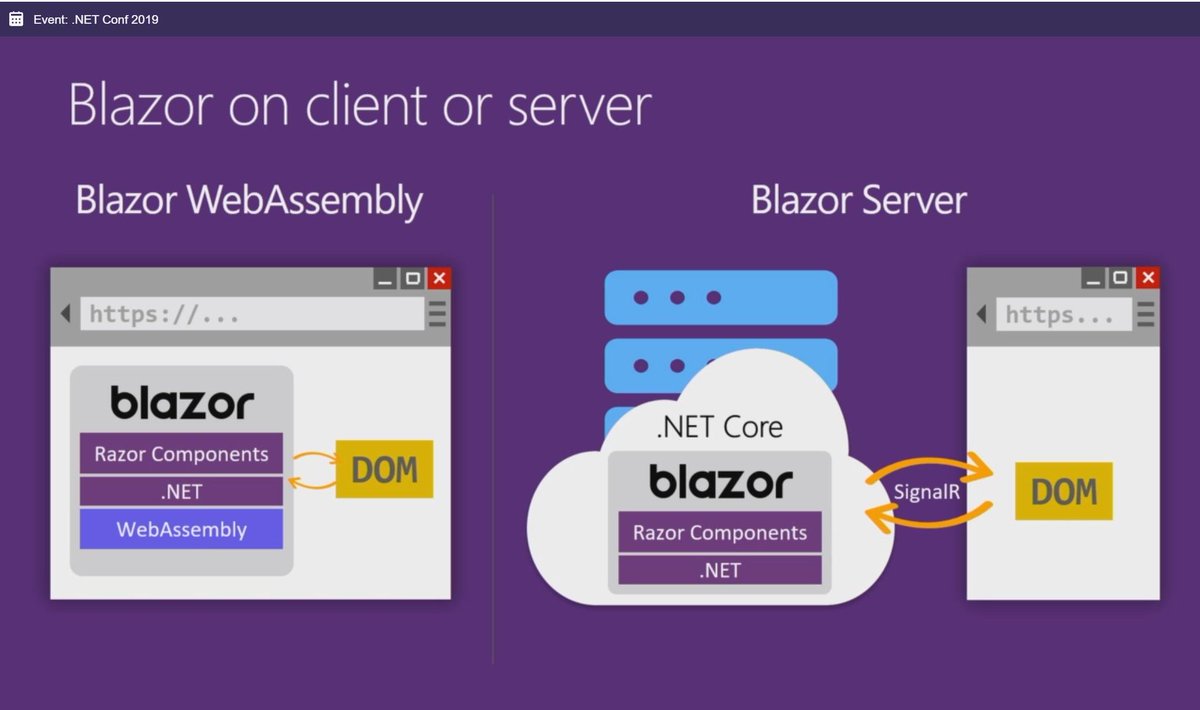 If you already have a Blazor application that's currently up and running either in production, stage or dev environment, and you already have an API for it, but for some reason when you started the project you created a separated API and a separated Blazor WebAssembly project, well that's normal but when it's time for deployment you figured out that you need to publish the API and then publish the Blazor WASM project individually, and of course you have created a CORS policy to allow the client to call the API from another domain, in some cases that's good, but if you built the API and it's for the same client application you can use the Blazor WebAssembly ASP.NET Core Hosted approach where the API project servers the client to the browser so you host only one app and both have the same base URL, so no suffering from CORS and no need for such policy to allow the client to talk to the server.

Now in this article I will show you how to transform an existing app that you have built with Blazor WebAssembly, and ASP .NET Core API to make it as ASP Hosted application and publish it as one unit just follow the steps bellow:

Note: The reference of this blog is the TicketsBasket course and Repo on GitHub you can find all the details here: TicketsBasket GitHub Repository

Note: The following steps have been applied to the TicketsBasket project on my GitHub repo which built as a two separated projects and in this article I will turn it into an Blazor WebAssembly ASP .NET Core Hosted, so follow along: 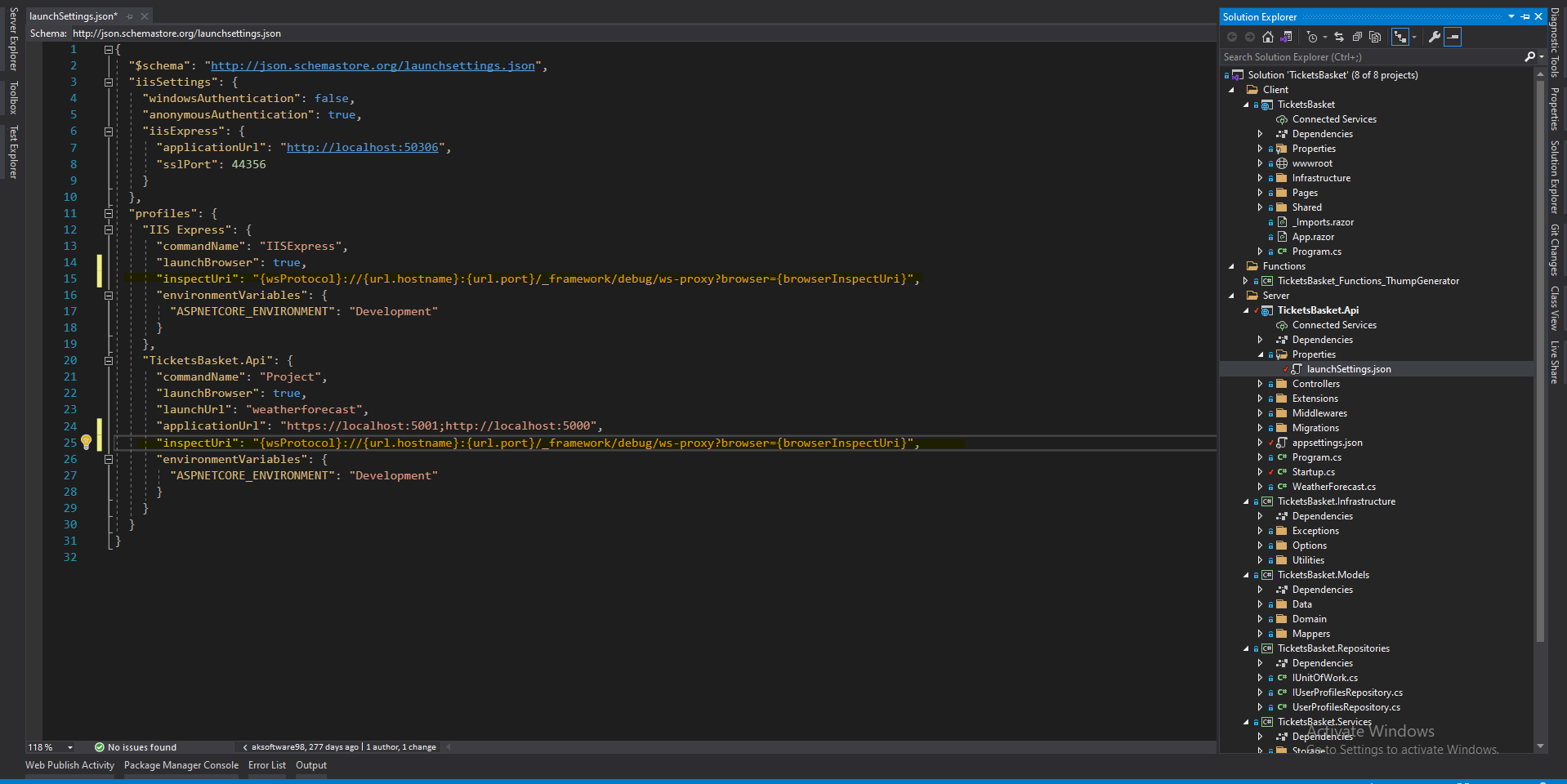 Hope you find it useful, leave your comments below for any questions or further explanation

In the hype of the space revolution! What does it mean for me and you?